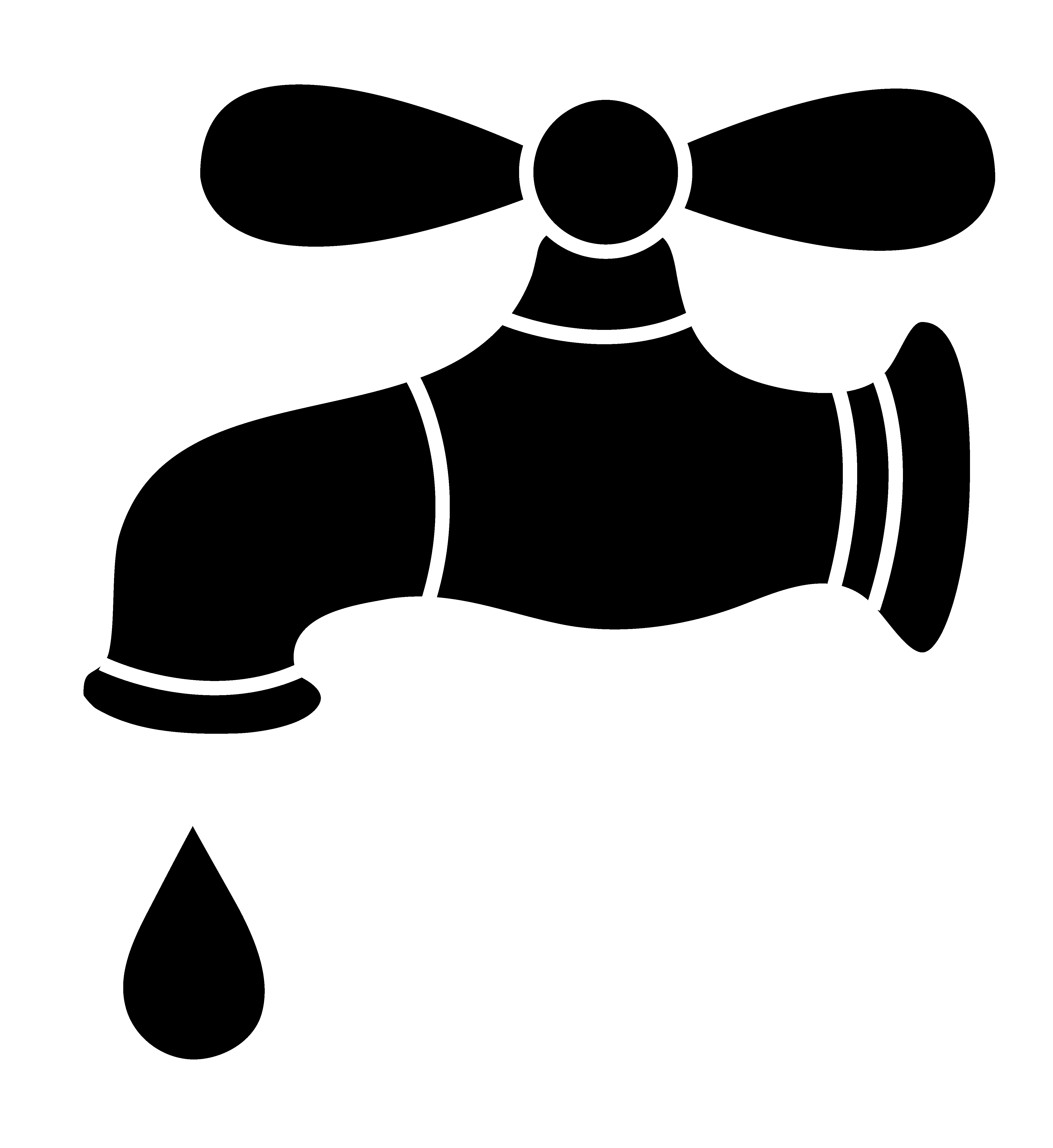 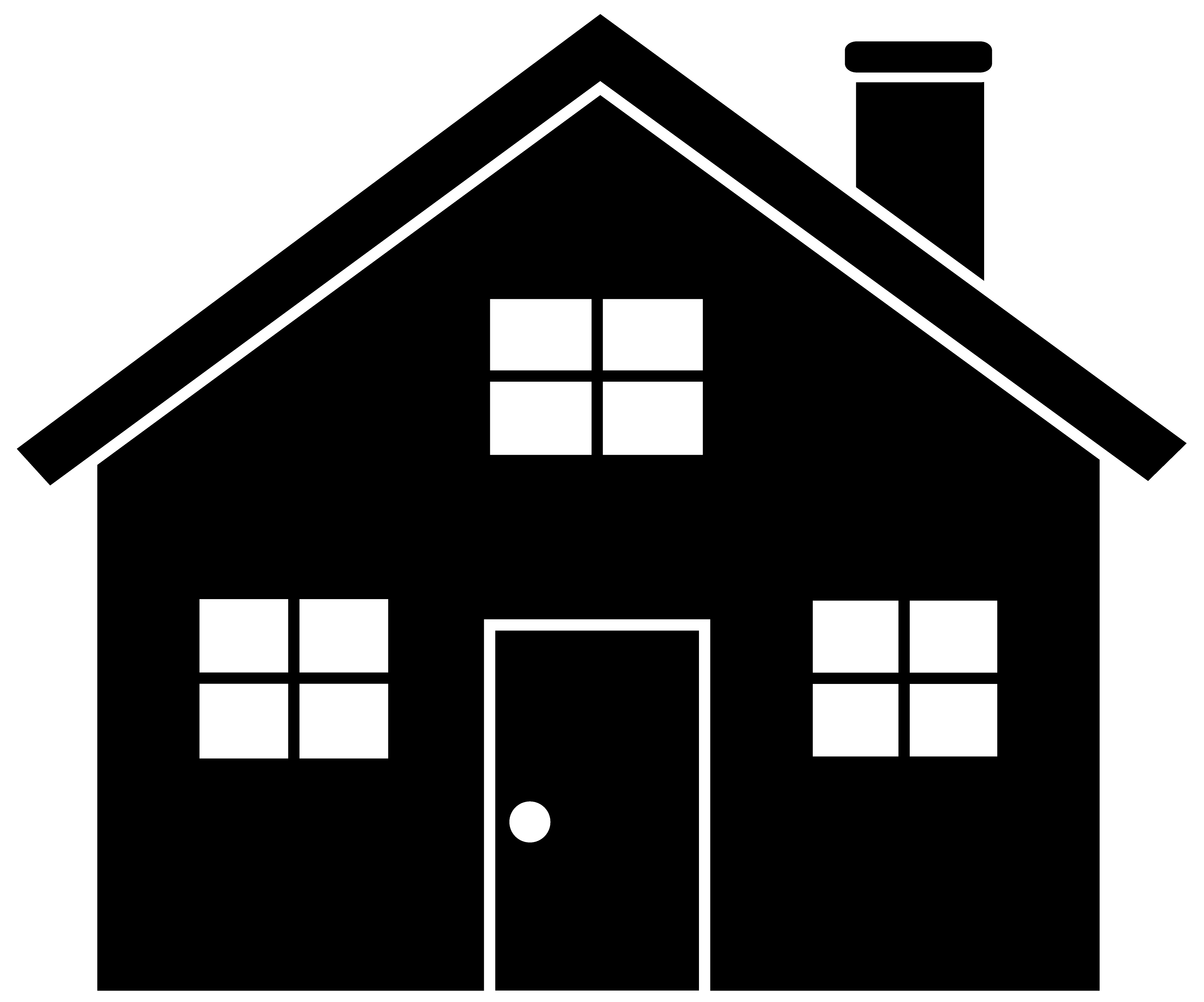 Procedure: Build of station in orbit of Earth; Travel to Mars; Orbit at Mars; Build Base on Mars

Crop Fields get artificial light and are fertilized by excrements.

Once the station is in orbit of Mars, it serves as a resupply base for the actual Mars base on the planet.

Once the base on Mars is built, it is aimed to exploit resources such as water and valuable materials. These are then used to develop the Mars base, and is also used to resupply the orbiting station. If needed, the Mars project can be resupplied by spaceships from the Earth.

Oxygen is completely regenerated as there exists 100% efficient oxygen-carbon dioxide cycle between humans and the plants on the station.

During travel, station should have virtualised gravity by rotating that slowly converging the gravity from Earth to that similar on Mars. 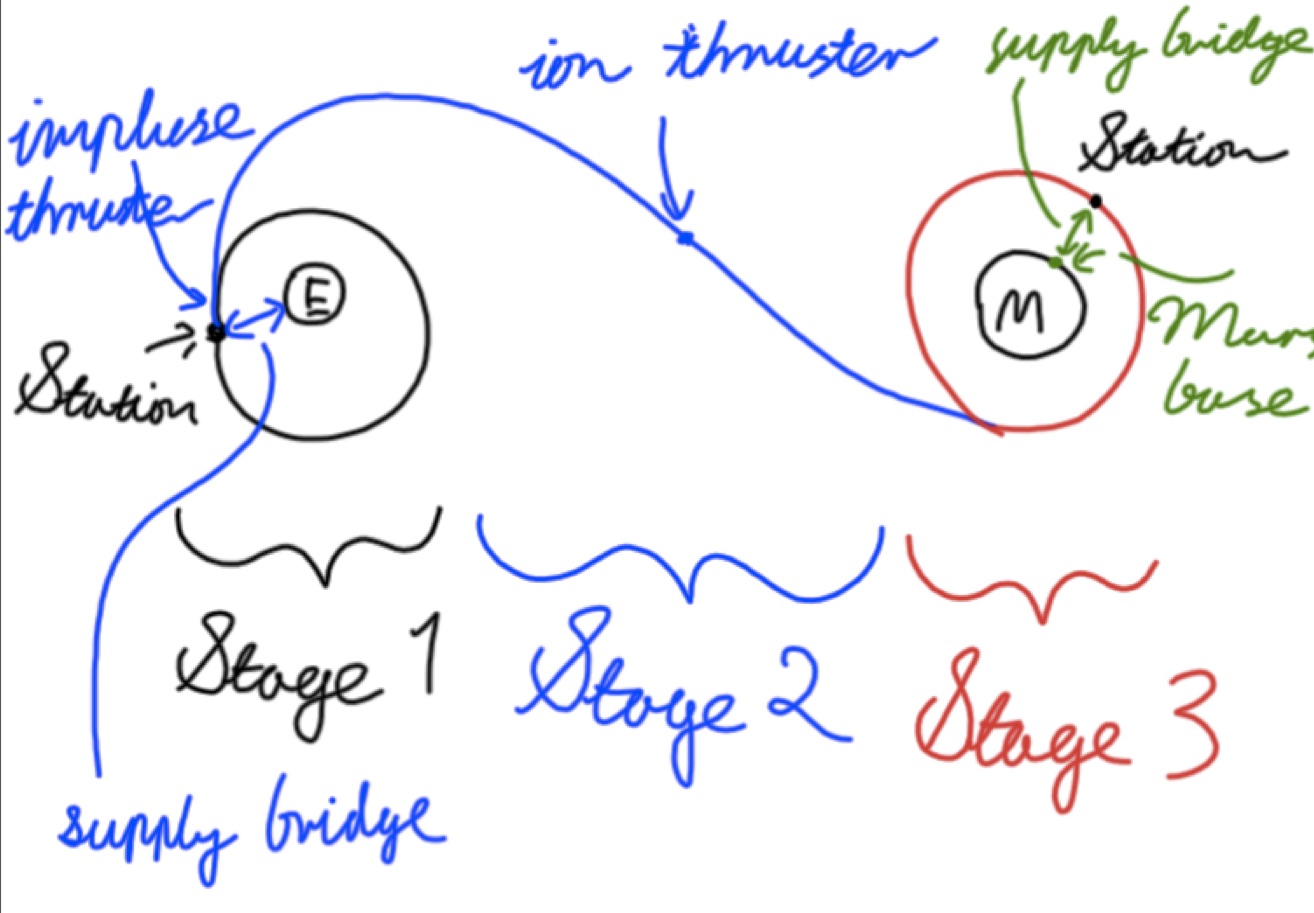